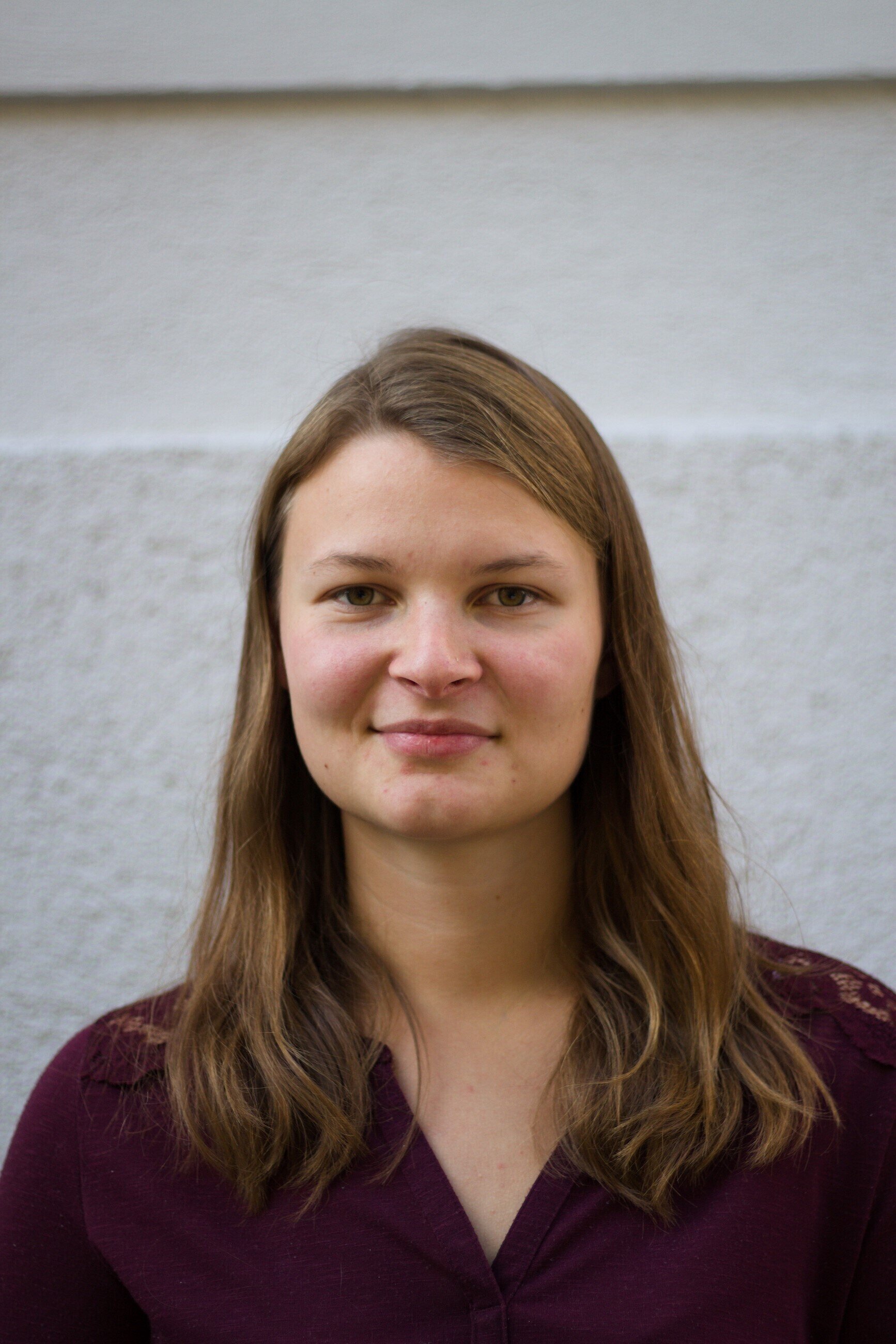 (* 1998), from Riegsee near Murnau, graduated from musical gymnasium in 2016 and then began studying at the Munich University of Music and Theater. She studies folk music with the main subject zither with Prof. Georg Glasl. In addition to her studies, she plays solo, but also plays and sings in various chamber music ensembles. In the vicinity of her home town she is active on various occasions with a folk music trio and a family singing trio. Sophia Schmid took part in the zither festival "Zither auf Zeche" in Dortmund and in collaborations between the ballet academy and the zither class at the HMTM. She has been working with the author Manfred Fock since 2017 and accompanying his readings. In addition to her studies, she teaches zither, folk music ensembles and folk music singing and also teaches at seminars. In 2019 she took part in the international zither competiton Ernst Volkmann. At the German Zither Association she was part of the organization team for the same competition and is now alsoa member of the association's federal music committee.