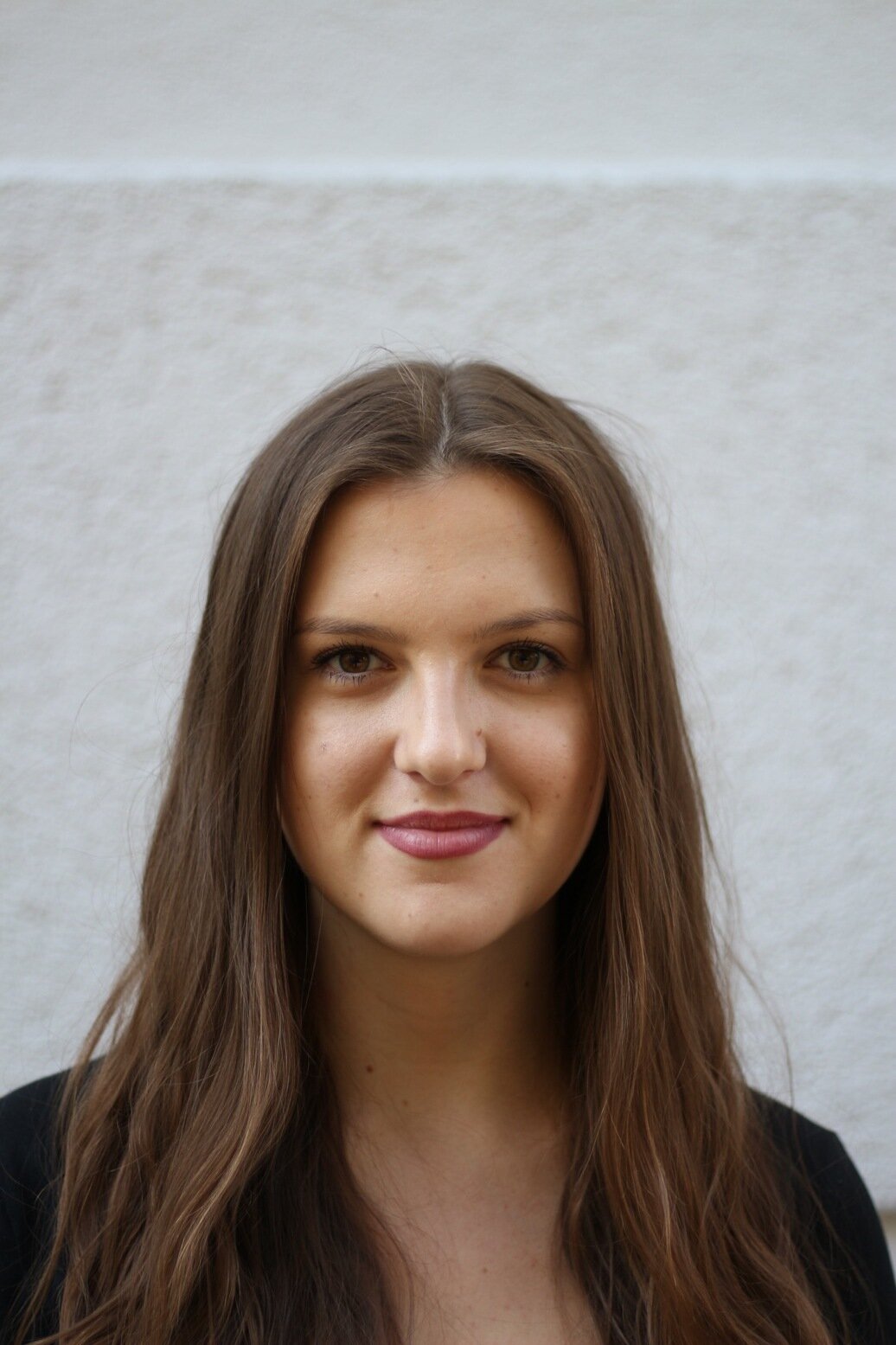 Slovenian musician Tajda Krajnc (* 1997) has been a student at the University of Music and performing arts in Munich since 2016, where she is currently studying Master of Music Zither and instrumental pedagogy in the class of Prof. Georg Glasl. In 2020, she completed bachelor studies with artistic-pedagogical degree of zither, as well as pedagogical studies in the side subject of piano with Prof. Sylvia Hewig-Tröscher. From an early age, she regularly participates in competitions with zither and piano where she has won the highest awards. In 2017, she won the first prize at the Svirél International Competition and was ranked among the “Ten of the Best” of the competition. In 2017, she won the first prize at the international zither competition Ernst Volkmann-Preis in Munich, where she in 2019 received the second prize (the first prize was not awarded) as well. She presented herself to the audience as a soloist at several solo concerts and recitals in Slovenia and abroad (Munich, Hannover, Zurich, Music subscription at Rače Castle, Ljubljana Opera, Slovenian Philharmonic, zither subscription in Žalec … ). Since 2018, she has been a scholarship holder of the Ministry of Culture of Slovenia. In addition to solo performances, she also participates in various chamber ensembles and orchestras. She also regularly participates in various music projects and attends seminars with different musicians. With compositions written especially for zither and in collaboration with contemporary composers, she takes care of the promotion of zither on concert stages. Tajda wants to touch the audience with her way of playing and sensual interpretation and in that way bring this instrument closer to broader audience.