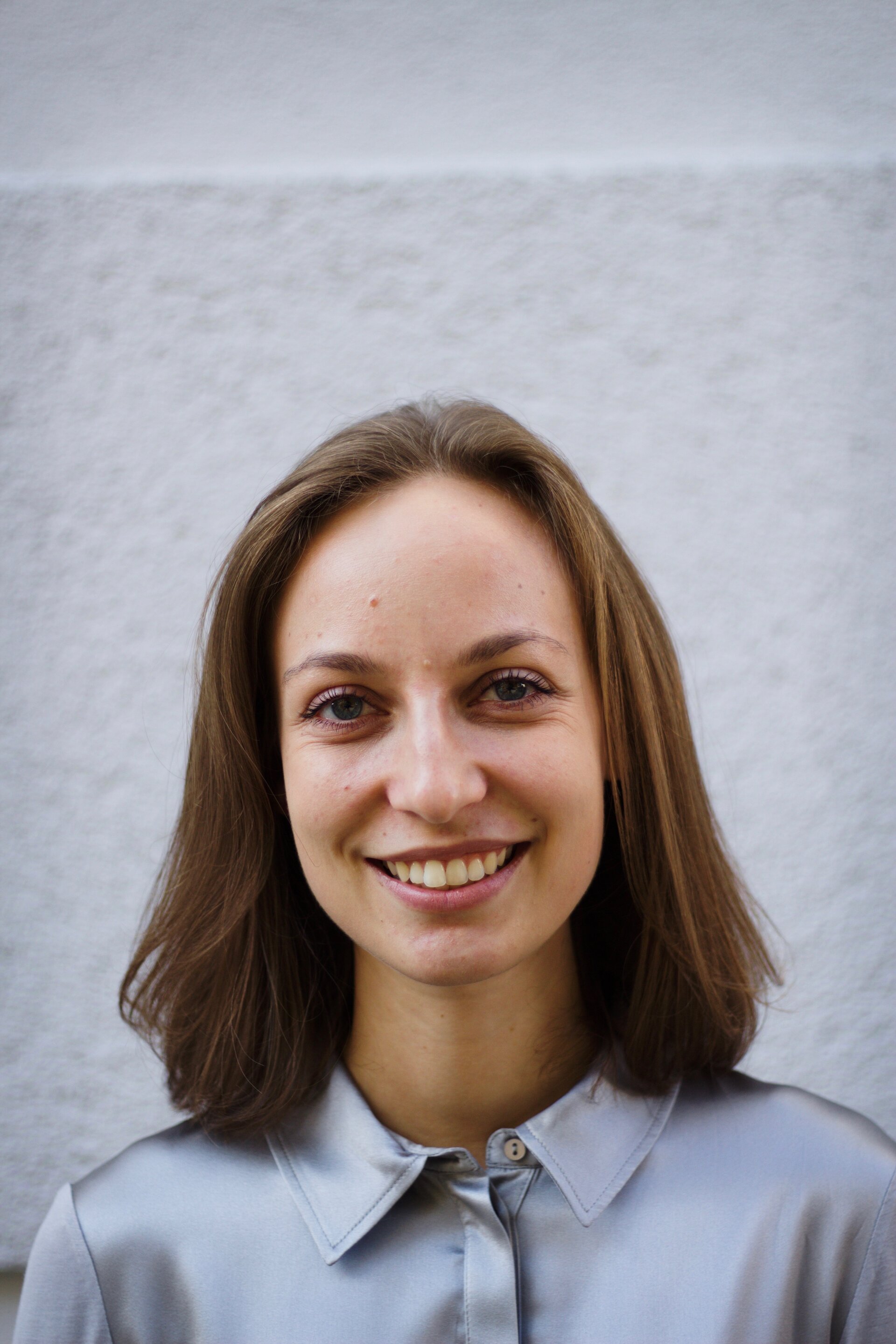 Claudia Höpﬂ (* 1995) learned the zither from an early age, later violin and piano followed. After a junior degree with Prof. Georg Glasl at HMTM, she completed her bachelor's degree from 2013 - 2017 with an artistic and artistic-pedagogical degree. She has been continuing her education since 2017 in the master’s courses in New Music (graduation in July 2019 with top grade) and instrumental pedagogy. She gained further experience and inspiration from master classes, among others. with Prof. Michael Eberth, Prof. Fredrik Schwenk, Prof. Hartwig Groth and Prof. Moritz Eggert. As a soloist, she devotes herself not only to contemporary music and regular collaboration with a wide variety of composers, but also baroque literature. She has already been heard at numerous festivals, concert series and theater performances. These include: solo appearances with orchestra, ballet project Kohlenpott Memories, opera project liminal space as part of the Munich Biennale for Neues Musiktheater 2018, musical tour Silent Night – a song goes around the world 2018, aDevantgarde Festival 2019. She has already won numerous awards, including a 2nd prize at the international zither competition Ernst Volkmann-Preis in 2015 and 2019 (the first prize was not awarded in either year). In addition to her concert activities, Claudia Höpfl is also involved as a youth consultant for the German Zither Music Association and is very committed to promoting young talents. She leads the Bavarian Zither Youth Orchestra and teaches at the Wastl Fanderl School in Munich.