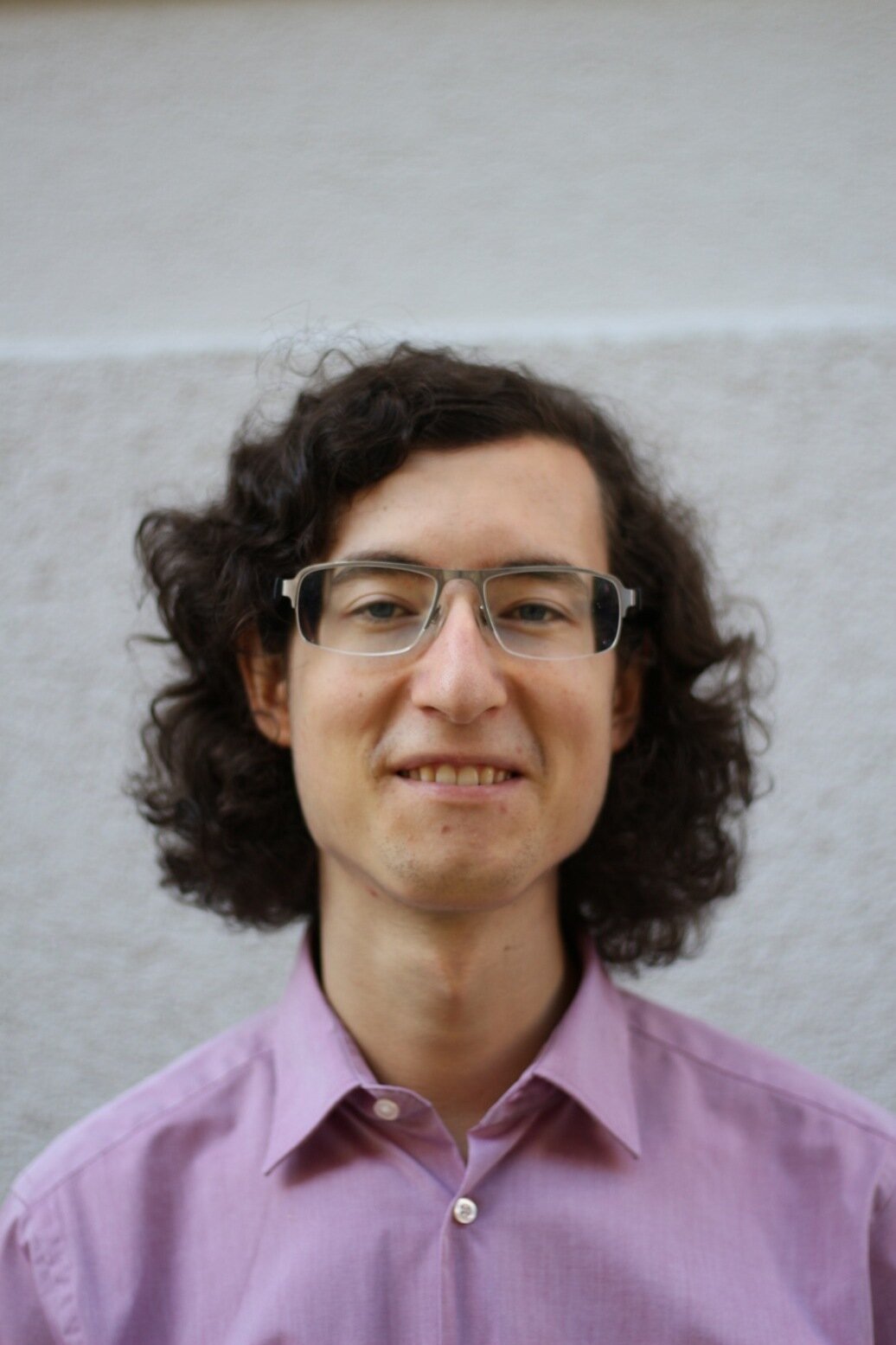 Jonathan Gabriel Fiegl (* 1997) completed after two semesters of junior studies the artistic and artistic-pedagogical bachelor's degree with the main subject zither at the University of Music and Theater Munich with Prof. Georg Glasl. He is also currently studying renewable resources at the Technical University of Munich. In 2015 he was a prize winner in the national youth music competition »Jugend musiziert« and was supported by the Bouhon Foundation in Nuremberg. Jonathan Fiegl is a scholarship holder of the Musikförderung des Cusanuswerks e.V.. The creation of new sheet music for zither is a major concern of his work. He creates a variety of arrangements for different instrumentations, also for ZitherFive. As a part of his collaboration with several composers – preferably the younger generation – he participated in the world premiere of several differently casted works. For example, he initiated a project with the Akademie für Tonkunst Darmstadt. A special concern of his is the connection of instrumental music with other arts. Among other things, he has participated in several dance productions (Dortmund/ Munich/ Hamburg). His extensive solo and chamber-musical work includes concerts at the Ansbach Bach Festival, cooperations with vocal ensembles and orchestras as well as participation in the Landeszitherorchester Baden-Württemberg and, on a project basis, the musical direction of the Zither Orchester München-Pasing. In doing so, he covers a broad repertoire which, in addition to contemporary music, focuses on works from the Renaissance and Baroque periods. Jonathan Fiegl is a member of the editorial team of the association magazine and the Federal Music Committee of the German Zither Music Association (Deutscher Zithermusik-Bund e.V.) since 2018, and chaires the Federal Music Committee since 2020.